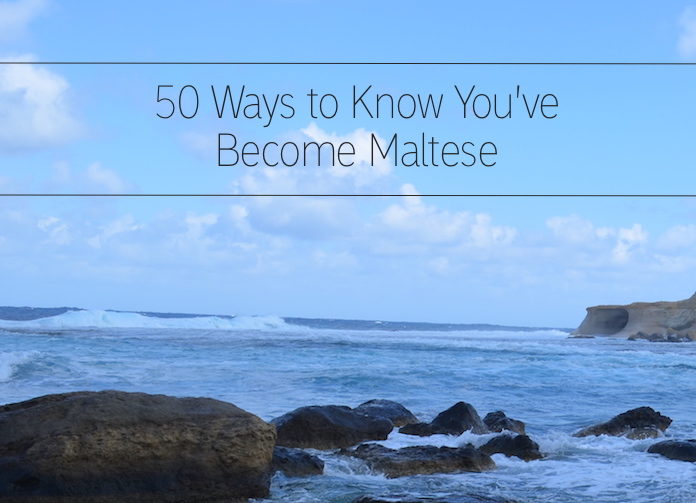 Every country in the world has its own unique quirks, and Malta is no exception! Love them or hate them – they’re here for all of us! Below is a list of 50 things that probably every person, foreign or local, who’s grown up here or lived here for some time can definitely relate to!

And if you’ve lived here long enough – you’ve probably adopted many of them yourself 🙂 I know I have!

An Ode to Dirty Malta

Getting Social: Must-Join Facebook Groups for Expats in Malta